The seed of Caleb Edens sprouted in Lebanon, TN - a town that camps just a hop, skip, & a throw away from Music City. Seeking adventure since his moment of conception, Caleb was driving big rigs by the age of 5 (a trick he learned from his grandfather) & even saw the near-loss of a finger - though timely saved by stitches. Some birthdays later, Caleb did some livin' & some dyin' - mostly in Texas, but Florida, too. He currently reclines in Nashville, TN.

To hear Caleb Edens fill in the gaps, catch him at an upcoming live show or craft a message here. 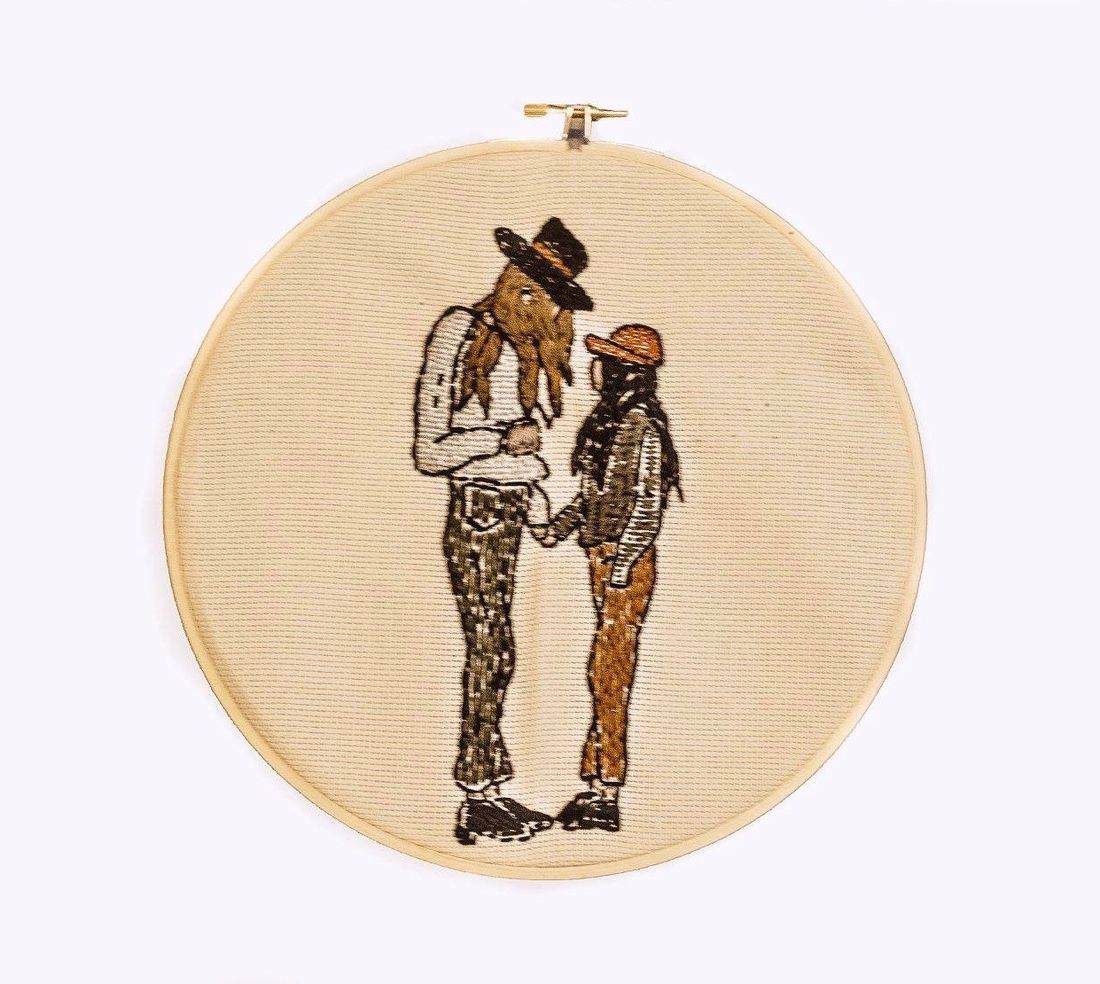